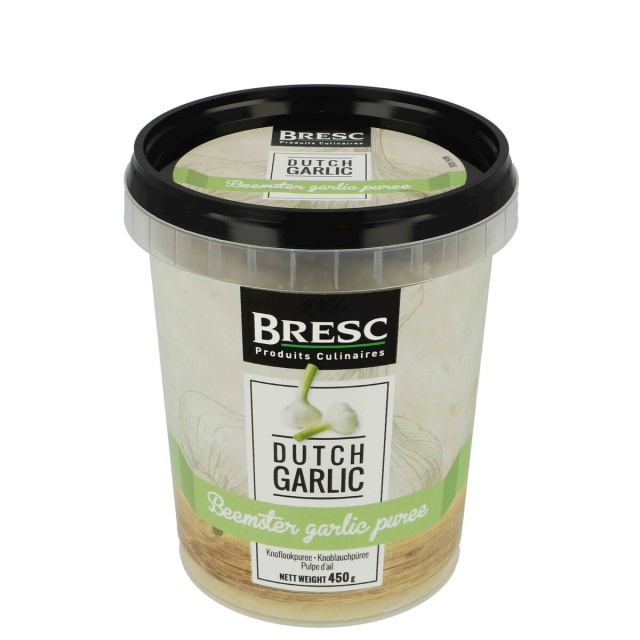 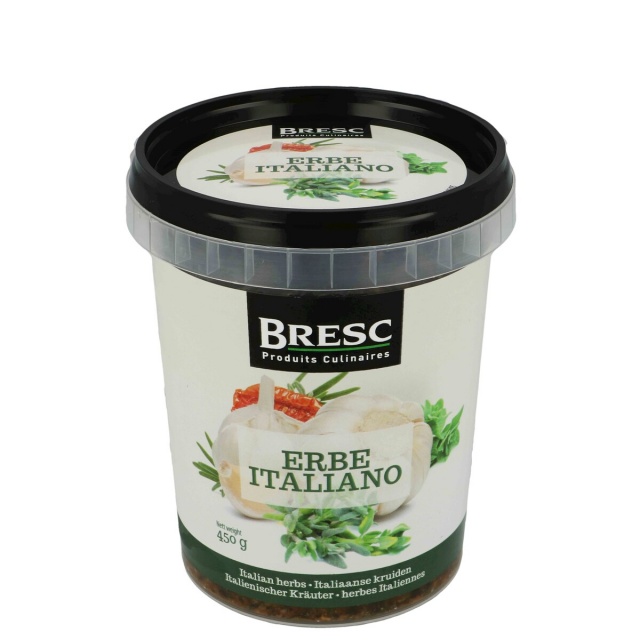 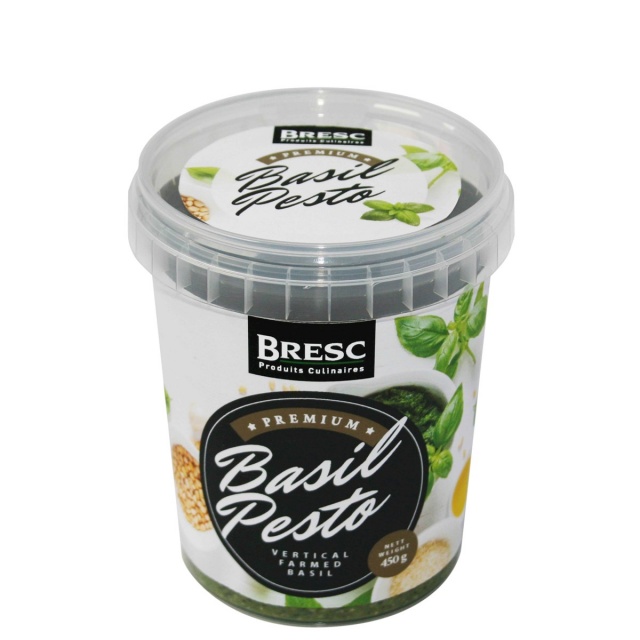 Put all the ingredients for the court-bouillon in a large pan and bring to the boil. Place the lobster in the court-bouillon and bring it to the boil again. Cook the lobster for 4 minutes, then allow to cool a little. Wash the leek and shiitake and chop them into small pieces. Fry the vegetables and season with the mushroom mix, garlic puree and salt and pepper. Use the egg yolk, white wine, apple vinegar and butter to make an Hollandaise sauce and season it with the pesto. Chop the lobster in half and clean it. Remove the meat from the tail of the shell and fill the shell with the fried vegetables. Place the lobster meat on the vegetables and cover it generously with the Hollandaise sauce. Sprinkle the grated Old Amsterdam over it and cook it au gratin until the cheese has melted and is lightly browned. Garnish the lobster with cress. 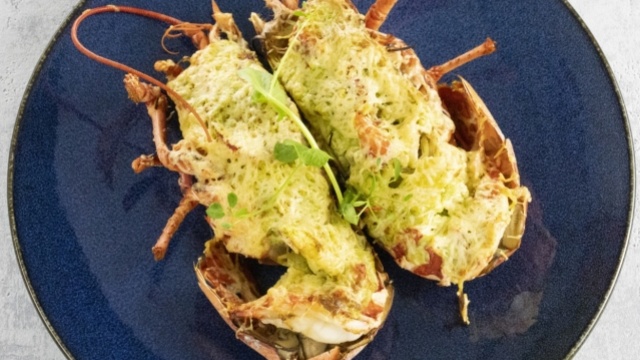 Subscribe to our newsletter to keep in touch with our products and recipes.